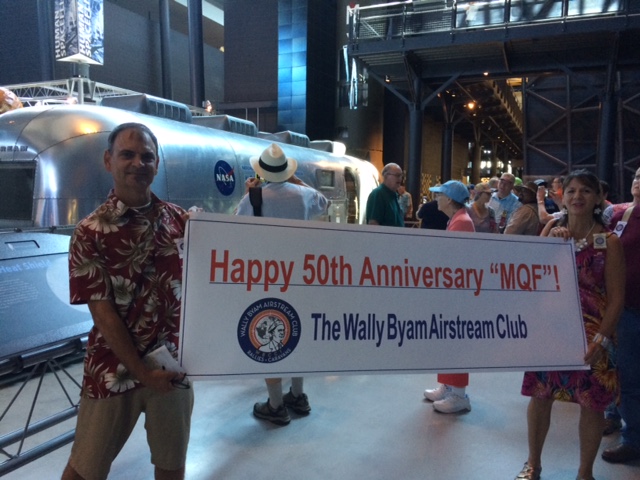 Well here I am at home, self quarantined, after returning, somewhat hurriedly, from sunny Southern Florida.  With all the news and announcements about Pandemics and returning to Canada we thought we had better close down our residence in Punta Gorda and head north.  The word on the street was that the I-75 was a gigantic parking lot, and that it would take at least 6 hours waiting at the border to be admitted back to southwest Ontario.  That was actually the exact opposite of our experience, as traffic was light and the border crossing had no lineups at all.  On the way home we were quite happy to be self isolated in our 25 foot Airstream. Towing our home with us behind the trusty minivan is always a blessing, but never more than it was on this trip when we did not need any public facilities at all, except for refuelling.  All our meals, showers and sleep were in the trailer and we felt warm, safe and secure.

After my isolation in our Airstream Safari, I started thinking about the celebrity Airstream I visited last summer at the National Air and Space Center in Dulles Virginia.  The Mobile Quarantine Facility Airstream at Dulles is possibly the most famous trailer of all time having been seen by millions of people over the years in the famous photo of President Nixon greeting the three astronauts that were quarantined inside after splashing down in the Pacific on July 24th, 1969.  And there I was, visiting exactly 50 years later on July 24th, 2019! 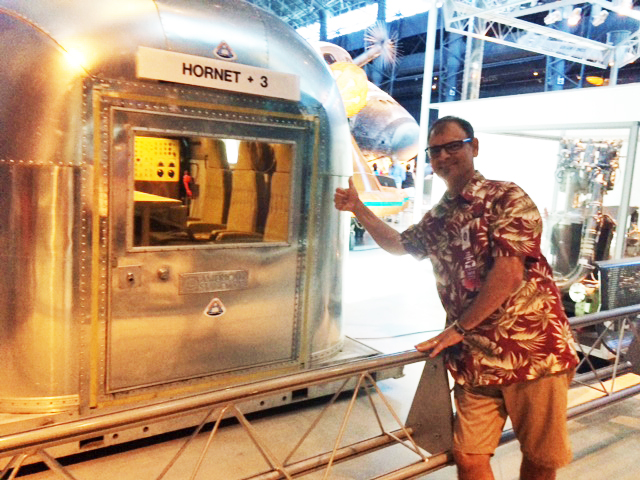 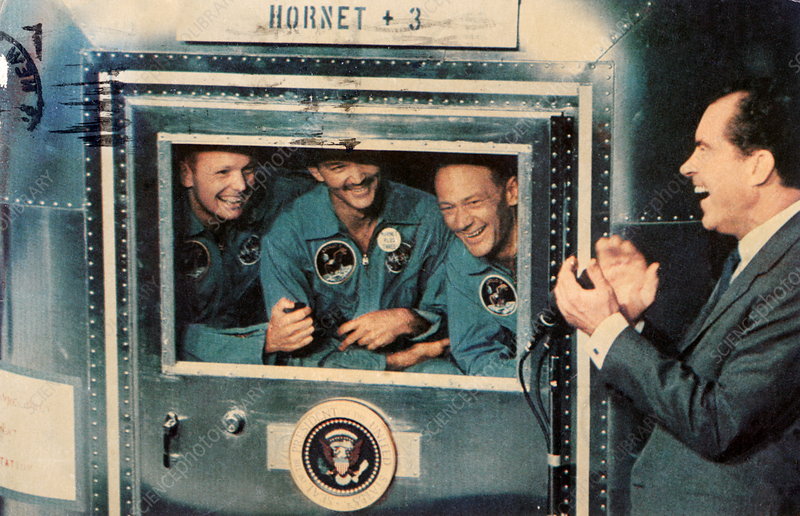 As an avid fan of NASA and the space race since boyhood, this was truly a historic occasion for me to see this Airstream first hand.  My parents were avid readers of National Geographic Magazine, and any article about space exploration had my undivided attention.  And now as a longtime Airstream owner and restorer, I knew the story of the Mobile Quarantine Facility well.  It was a 35 foot custom made trailer made by the Airstream factory in Jackson Center Ohio (where we camped on our way home a few days ago!) for the Apollo 11 mission.  The concern of course was that these space travellers might bring back a virus or disease from somewhere outside of earth’s atmosphere and that immediate isolation upon return was paramount.  So astronauts Neil Armstrong, Mike Collins and Buzz Aldrin were ushered out of the splashdown capsule into the MQF aboard the U.S.S. Hornet and isolated for testing and decontamination.  The custom Airstream had bunk beds, comfortable living areas much like the standard Airstream travel trailer of the time.  The MQF was adapted to be able to be moved and secured on cargo planes and ships.  Each astronaut had a seat with seatbelts for this purpose.  The MQF also had negative pressure and a decontamination transfer lock to move lunar samples and film inside that had been collected on the mission.  There were actually four Mobile Quarantine Facility Airstreams built and they were used for Apollo missions 11, 12, 13 and 14.  Three of the MQFs are on public display and one is unaccounted for.   After the Apollo 14 mission, NASA was convinced that planet Earth not at risk of any Moon germs and then discontinued the use of the MQFs.  NASA did however continue to partner with Airstream for the Astrovan.  This was the Airstream Excella Motorhome that has been seen transporting astronauts from the Operation Centre to the launch pad at the Kennedy Space Center from 1983 until the program was discontinued in 2011.

So as an aficionado of both Airstream and NASA, I guess I am doing just fine here in quarantine.  I may not be astronaut Chris Hadfield but I do have my very own Mobile Quarantine Facility waiting out in my driveway for our next big adventure!

Airstream Only! What do you know about Airstream exclusive parks?